In developing countries like Nigeria, unresolved tribal conflicts, political and religious crisis, border clashes, issues such as Fulani herdsmen and farmers crisis, Boko Haram insurgency, displaced individuals, including women and children from their ancestral homes and places of residence. These persons are forcefully ejected to re-settle elsewhere.

The need to re-settle them is not what Government can do alone, countless of problems are faced daily by displaced persons such as gang rape, humiliation, beating, homelessness and out of school children. Many internally displaced persons from rural areas are forced to relocate to urban areas. It is felt that government and well-meaning individuals and organizations will provide their basic need, but in most cases what they provide is not always enough.  The report confirms that those living in open places have increased in the high rate of H.I.V/AIDS. Internally displaced children often find it difficult to go to school where they resettled, making the rate of out of school children high. In Nigeria, the Boko Haram insurgents have caused over two million (2.0000000) people to be internally displaced, these people are the “lucky ones” who managed to escape death by the bullets and other weapons of the insurgents. Though they have lost everything and now depending on people like you and me for their daily bread.

Over the past few years, Edith Ogbonna foundation (EOF) has been on ground supporting the people displaced by Boko-Haram insurgency in one of the IDPs camps in Abuja.  (EOF) found ways to help the displaced women and children of their hardship and brought hope to those who felt hopeless. The foundation provides welfare and academic materials like books, school bags, school shoes and other writing materials and we volunteer to assist in teaching the children from age three to twelve (3 -12). 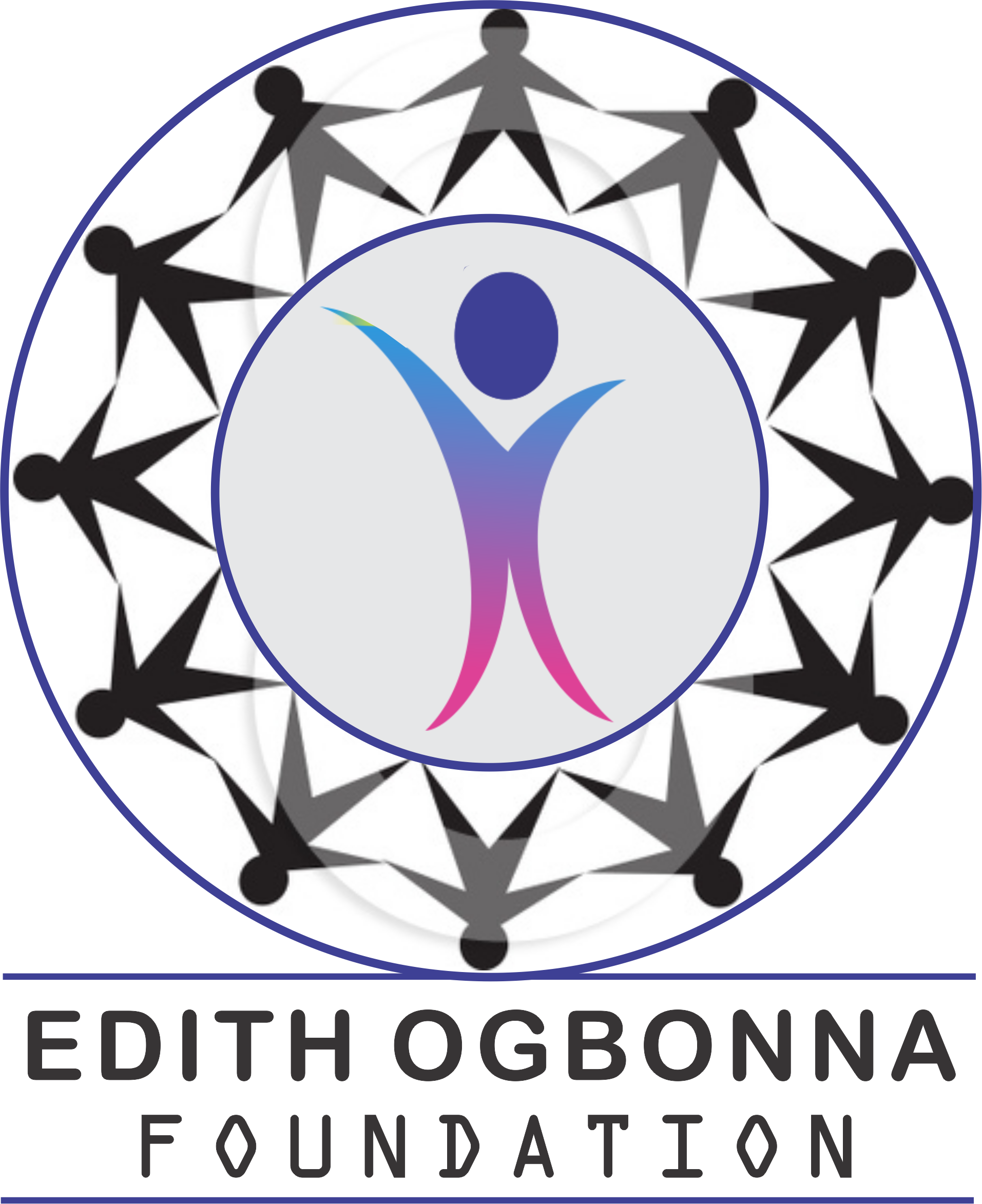 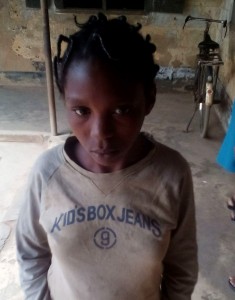 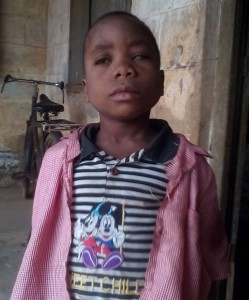